Reserving your space using the MindBody app (under Bella Dance + Fitness) is currently required for a maximum of 10 students. Pay Susan directly $15 drop-in when space is available.

Sign up for free newsletter at www.susanemead.com to be in on my latest schedule along with tips on using herbs and food as medicine 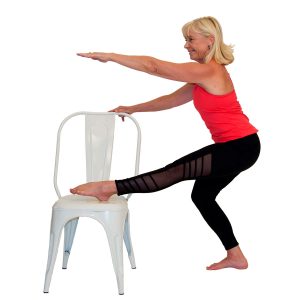 My goal is to always offer a fun, body-balancing workout with a mix of music sure to please most everyone. Each class is somewhat modified for the students who attend that day with two main options: doing the whole class 'loosely' in a relaxed way for those recovering from pain or injury, or ... after a loose warm-up, you can challenge yourself safely as much as you'd like for maximum toning and strengthening. NOTE: We currently require you to wear a mask into and out of the building, use a disinfectant spray on your hands upon entering and we take your temperature without touching you--just to be on the safe side!

My yoga practice began in 1990 in my living room with a Dixie Carter videotape. Even years before I was introduced to yoga, those that observed me stretching before a ski run or after a long bike ride would ask "gee, do you practice yoga?" It is my belief that we all practice yoga intuitively. When we listen and respond to our bodies unique needs and capabilities, rather than forcing ourselves to be and do all the things we think are the "right thing," we are channeling our inner "yogi."

My yoga practice took a deeper turn in the early 1990's when I began practicing with, and then taking teacher-training from Chris Lee of The Yoga Circle in Loveland, Colorado. Most yogis (male yoga practitioners) and yoginis (female yoga practitioners) have a special reverence and affection for their first yoga teacher, and I am no different. My attention to details and alignment came from Chris initially, then later from John Friend, Judith Lasater, and others. I often say to students that any brilliance or wisdom comes from my teachers; the mistakes are my own.

I have been a certified yoga instructor since 2000 and have been teaching students of all ages and skill levels ever since.  In 2012, I became certified Level 1 to teach Essentrics classes and I was just awarded my Level 4 certification in April 2017. Learn more below about this program that can help athletes, weekend warriors, and the aging population. Essentrics helped heal me from double frozen shoulders (adhesive encapsulitis), as well as a torn meniscus in my knee--all with gentle movements most anyone can perform.

Known as Classical Stretch on PBS since 1998, ESSENTRICS™ offers the same movements with a different name—but with the same, powerful results. The combination of tai chi, ballet, PNF and physical therapy moves will not only lengthen and strengthen your muscles—but will release stiff joints to allow you to excel better in every sport or activity! 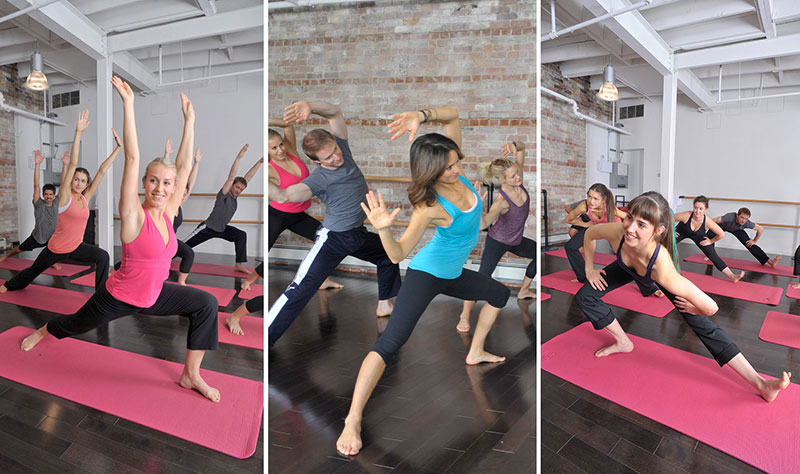