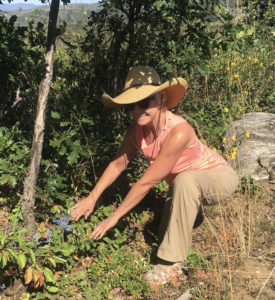 The indigenous peoples of the Pacific Northwest used Oregon grape root to treat skin and gastrointestinal ailments, as well as to help lower fever and fight infection. Sounds like a great tincture to have on hand as we move into fall!
It’s the root bark used for medicine, since it is high in berberine. Studies increasingly show that the alkaloid berberine increases the tight junctions in our small bowel- decreasing allergens, helping to reduce inflammation and even improving insulin resistance. Clinical trials conducted in India found that berberine improved gastrointestinal symptoms and resulted in a marked reduction in Giardia-positive stools. In comparison to metronidazole (Flagyl), another popular giardiasis medication, berberine was nearly as effective at HALF the dose. Berberine has significant anti-fungal activity against a variety of Candida species, making it a highly effective remedy for vaginal yeast infections. Plus, modern research has confirmed its traditional use for psoriasis.  A popular antimicrobial (meaning it can fight nearly any bacteria, virus or fungal infection) I use Oregon grape root topically, as well as internally. The tea is quite nasty tasting, so compliance is much better with a small dose of tincture. The dose depends upon what you are treating–check with your HCP about your particular situation.
Caution: Do not use during pregnancy or while nursing. Berberine can interact with numerous medications (similar to St. John’s wort but works in the opposite direction, meaning that higher levels of medications can be present in the bloodstream).
Posted in Uncategorized
← No Such Thing as a Healthy SnackTop 10 Tips to Avoid Getting Sick → 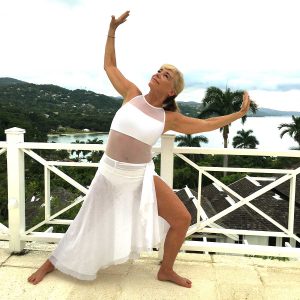 Join Us in February 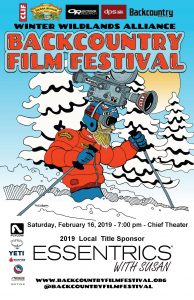